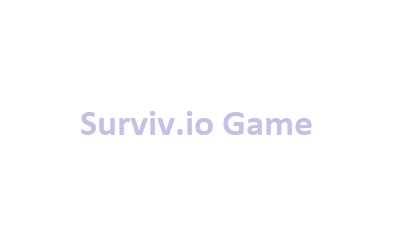 The controls of surviv.io game

There are a number of users, who are fond of playing multiplayer games. One of the most popular game is the surviv.io game. The game is playable on almost all kind of devices.

The game of surviv.io is all about surviving in an arena, where there are a number of other users, who are willing to kill you. You have to dominate in a hostile environment, and that is only way, you can reach the top of the leaderboard in the surviv.io game. But, that is not easily possible, as you need a proper strategy for it, and also need to know how to play the game.

The 1st and the most important task before you build your own strategy is to know the controls of the game, which is the most important aspect. The controls of the game is quite easy, and it is not like that of the highest end games, which require you to use all the keys on your keyboard. You just need to use your mouse and keyboard, in order to start playing the game of surviv.io game. You can even control the complete game with the help of keyboard, instead of using the mouse.

The navigation and shooting

You have to use the navigation keys on your keyboard, in order to move your character within the arena. In order to kill the other players, or for the purpose of attacking them, you have to use the left mouse button, or you can even press the space bar button. Thus, the contours of the game is quite easy. If you want to play the game on your mobile device, you can also use the virtual joystick, which are available on the screen.

Mope.io hack is an amazing Multiplayer iO game focusing on eating foods and. Come play it and be sure to check out Mope.io mods with useful features. Agar.io, slither.io and all io games guide tips offical web site.
@mopeiohack
Previous Surviv.io Unblocked Play 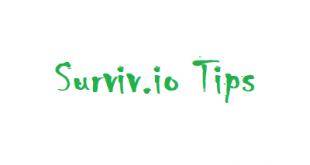